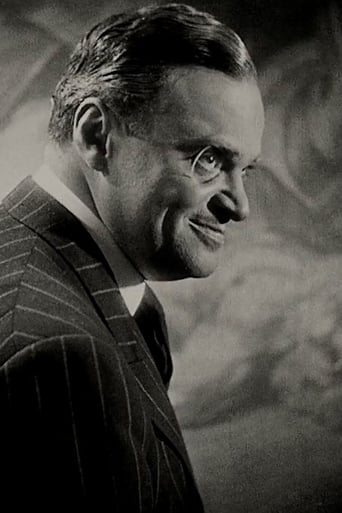 From Wikipedia, the free encyclopedia. Fritz Kortner (12 May 1892 – 22 July 1970) was an Austrian-born stage and film actor and theatre director. Kortner was born in Vienna as Fritz Nathan Kohn. He studied at the Vienna Academy of Music and Dramatic Art. After graduating, he joined Max Reinhardt in Berlin in 1911 and then Leopold Jessner in 1916. Also in that year he made his first appearance in a silent film. He became one of Germany's best known character actors. His speciality was playing sinister and threatening roles, though he also appeared in the title role of 1930's Dreyfus. With the coming to power of the Nazis, Kortner, being Jewish, chose to flee Germany in 1933. He emigrated to the United States, where he found work as a character actor and theatre director for a time before returning to Germany in 1949. Upon his return, he became noted for his innovative staging and direction, particularly of classics such as his Richard III (1964) in which the king crawls over piles of corpses at the end. Kortner died in Munich. Description above from the Wikipedia article Fritz Kortner, licensed under CC-BY-SA,full list of contributors on Wikipedia.