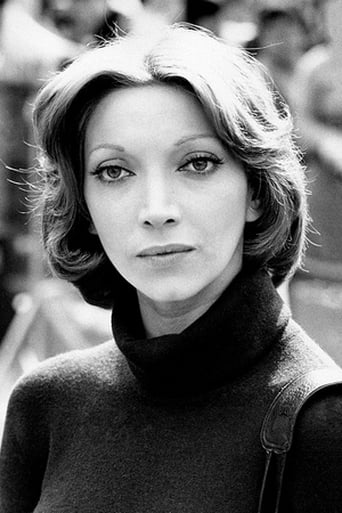 From Wikipedia, the free encyclopedia Mariangela Melato (19 September 1941 – 11 January 2013) was an Italian cinema and theatre actress. Born in Milan, the daughter of a traffic policeman and a seamstress, Melato from a young age studied painting at the Academy of Brera, drawing posters and working as a window dresser at La Rinascente to pay for her acting lessons with Esperia Sperani. A striking, blonde actress, she began her stage career in 1960, entering the stage company of Fantasio Piccoli and debuting as an actress in the play Binario cieco.From 1963 to 1965 she worked with Dario Fo in Settimo: ruba un po' meno and La colpa è sempre del diavolo, then in 1967 she worked with Luchino Visconti in The Nun of Monza. In 1968, her final theater breakthrough with Orlando furioso by Luca Ronconi.She made her film debut in 1969 with Pupi Avati's Thomas e gli indemoniati.