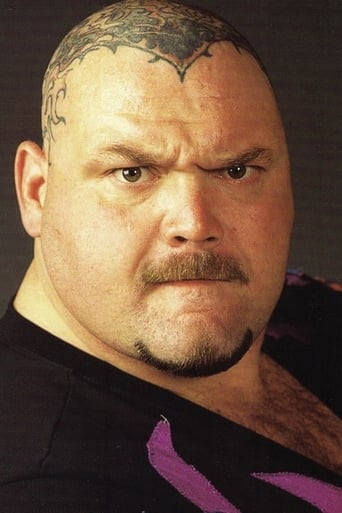 Scott Charles Bigelow was an American professional wrestler, best known by the ring name Bam Bam Bigelow. During his professional wrestling career spanning twenty-one years, Bigelow worked in major wrestling promotions, including the World Wrestling Federation (WWF), the original Extreme Championship Wrestling (ECW) promotion, and World Championship Wrestling (WCW). He was recognizable by his size of nearly 400 pounds (180 kg), and a distinctive flame tattoo that spanned most of his bald head. Bigelow held multiple championships in both ECW and WCW, and thirteen throughout his career. Among other accolades, he was a former world champion, having held the ECW World Heavyweight Championship once, and a two-time WCW World Tag Team Champion. Although he never held a WWF title, he headlined multiple pay-per-view events for the promotion, including WrestleMania XI. Ryan Murphy of WWE (formerly the WWF), in a 2013 publication, described Bigelow as "the most natural, agile and physically remarkable big man of the past quarter century."