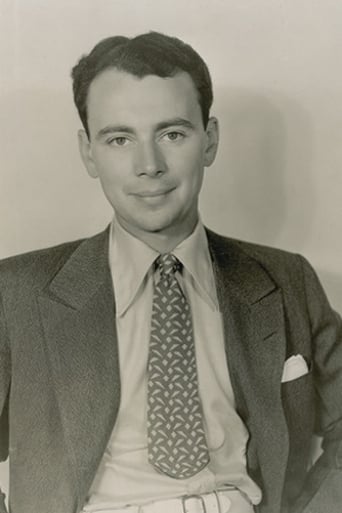 From Wikipedia, the free encyclopedia William Collier Jr. (born Charles F. Gall Jr., February 12, 1902 – February 5, 1987) was an American film and stage actor who appeared in 89 films. William Collier (nicknamed "Buster") was born in New York City. When his parents divorced, his mother, the actress Paula Marr, remarried the actor William Collier Sr. who adopted Charles (the two did share a resemblance) and gave the boy the new name William Collier Jr. Collier's acting experience in childhood, having first appeared on stage at age seven, helped him to get his first movie role at the age of 14 in The Bugle Call (1916). He went on to become a popular leading man in the 1920s and made the transition from silent into sound film, however he retired from acting in 1935, and in 1937 went to work as a movie producer in England. At the end of the 1940s he returned to America and went on to produce drama series for television. He received a star on the Hollywood Walk of Fame.