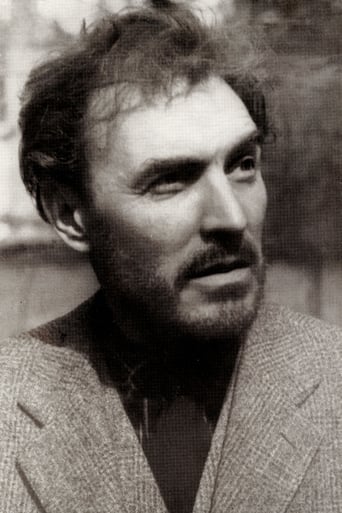 ​From Wikipedia, the free encyclopedia Giuseppe Addobbati (1909 – 1986) was an Italian film actor known for his roles in Spaghetti Western and action films in the 1960s and 1970s. He was often billed as John MacDouglas for films released to an American audience. Addobbati was born in Macharscha (present-day Makarska), then part of Austria-Hungary, and later lived in Trieste. He made over 80 film appearances between 1937 and 1980 often as a police officer or law enforcer. He starred in films such as The Phantom of the Opera (1964), Blood For A Silver Dollar alongside Giuliano Gemma (Montgomery Wood) and in The Conformist (1970). He also made several horror film appearances such as Nightmare Castle in 1965 alongside Barbara Steele, Paul Muller, Helga Liné, Laurence Clift and Rik Battaglia Description above from the Wikipedia article Giuseppe Addobbati, licensed under CC-BY-SA, full list of contributors on Wikipedia.