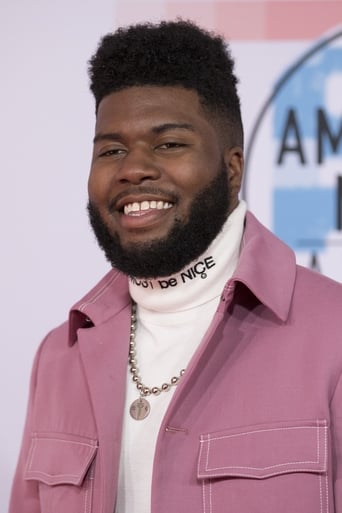 In 2016, Khalid Robinson was voted Most Likely to Go Platinum by his high school class. About a year later, he proved them right. A military kid, Robinson split his childhood between Georgia, Kentucky, upstate New York and Heidelberg, Germany, eventually settling in El Paso, Texas—a pattern of dislocation that often made him feel like an outsider. Self-described as “an awkward teen,” he picked up songwriting primarily to stave off loneliness, sharing music through SoundCloud and quickly catching the ears of both his peers and the industry. (His breakout single, 2016’s “Location”, was recorded during spring break of his senior year; a few weeks after it came out, he won Prom King; within a couple of years, the song had sold more than five million copies in the U.S. alone.) In 2017, he released American Teen, a celebratory but bittersweet mix of synth-pop and neon-lit R&B that garnered five Grammy nominations—proof that you’re rarely an outsider alone. In between, Robinson featured on high-profile collaborations with Logic (“1-800-273-8255”), Calvin Harris (“Rollin”) and Normani (“Love Lies”), among others. An EP, Suncity, arrived in late 2018, opening with audio of Khalid being given keys to the city of El Paso—not bad for a kid who’d moved there only a few years before. Reflecting on his evolution from spectator to artist for Apple Music’s Up Next series, Robinson said, “I would sit in this apartment, I would look at the mountain behind me, I would watch all the lightning and I would listen to music. I was like, ‘You know what? I need something to help me a little bit more.’” So he took it on himself and started to write.