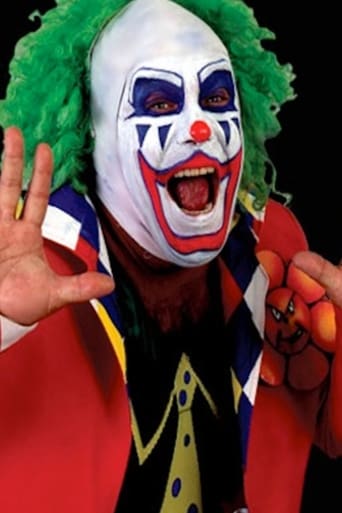 Matthew "Matt" Wade Osborne was an American professional wrestler. Osborne was a second generation wrestler, being son of "Tough" Tony Borne, and is best known as being the first and longest-running wrestler to portray the character of Doink the Clown. He was born in Charlotte, North Carolina in 1957. sborne was found dead on June 28, 2013, in the Plano, Texas apartment he lived in. Though no weapons were found near his body, and police said the death appeared accidental, they launched a precautionary homicide investigation. The cause of death was later determined to be an accidental overdose of morphine and hydrocodone. He also suffered from heart disease, which had been a contributing factor in his death. In June 2015, a wrongful death lawsuit was filed against WWE, alleging that "WWE created a culture of violence and sacrificed Matt Osborne’s brain for its own profit" which "led to further illnesses and injuries, including depression and drug abuse, which ultimately resulted in his untimely death." WWE attorney Jerry McDevitt said the suit was without merit and blamed the attorneys for taking advantage of the families involved. The suit was filed by Michelle James, the mother of two of Osborne's four children, and was litigated by attorney Konstantine Kyros, who has been involved in a number of other lawsuits against WWE. The lawsuit was dismissed by US District Judge Vanessa Lynne Bryant, who ruled that they failed to show that his death was linked to chronic traumatic encephalopathy Matt Obsorne appeared in SmackDown vs. Raw 2009 as a DLC character in 2008 under the name, Doink the Clown. However, he did not appear in any other licensed wrestling game afterwards.