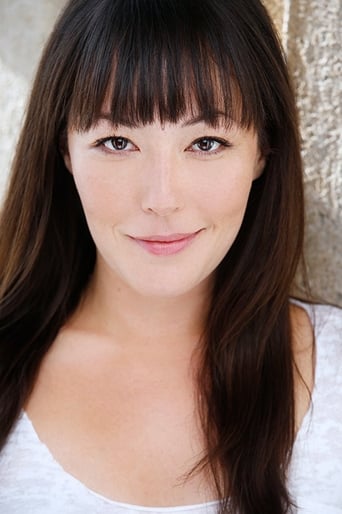 Alyssa Lobit is an Academy Nicholl Fellowships Quarterfinalist with the award-winning indie drama The Things We Carry, placing in the top 5% of 5,050 entries in this prestigious screenplay competition. The Things We Carry marked her debut as both writer and lead actress in a feature and went on to screen at eighteen festivals, including Boston, Hollywood, Atlanta and Wisconsin, winning several awards at the Wild Rose Independent Film Festival (Best Feature, Best Actress, Best Screenplay), Best Narrative at the Flyway Film Festival and the Audience Award at the San Francisco United Film Festival. A highlight of the festival tour was screening at the iconic Hollywood Arclight for two sold-out shows.