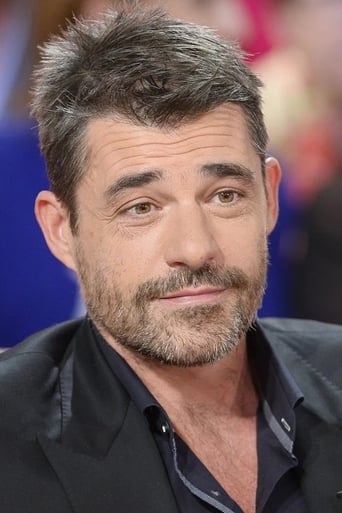 ​From Wikipedia, the free encyclopedia.   Thierry Neuvic (born 3 August 1970) is a French actor. He has appeared in 32 films and television shows since 1996. He starred in the film Code Unknown, which was entered into the 2000 Cannes Film Festival.