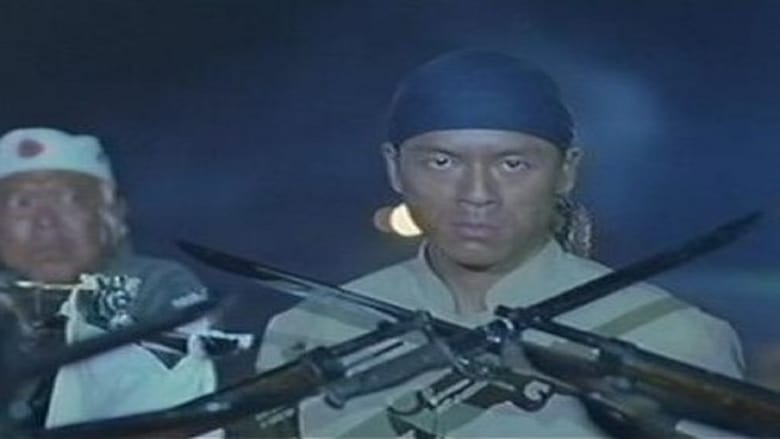 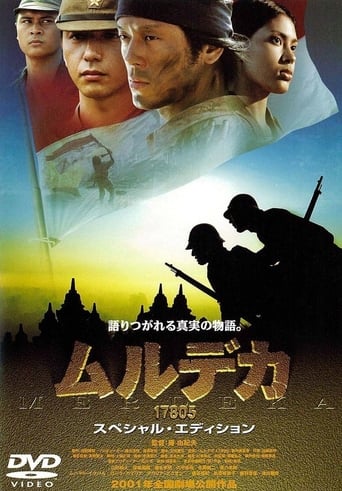 Murudeka 17805 is a film that was released on 2001 and directed by Yukio Fuji, has a duration of 122 minutes, in languages Bahasa indonesia | 日本語 with a budget of $15,000,000 and with an IMDB score of 0.0 and with the actors in the cast Miki Fujitani Chieko Matsubara Masahiko Tsugawa . True story of a number of Imperial Japanese Army officers and soldiers who remained in Indonesia to fight off European colonists trying to retake the country after Japan's surrender.