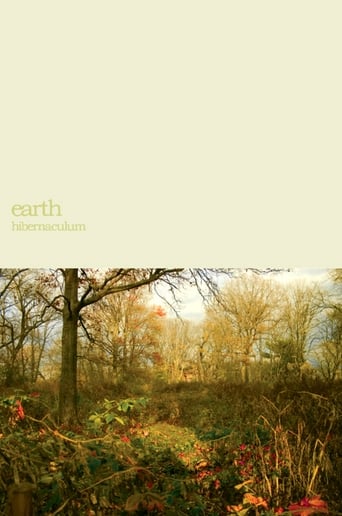 Earth: Within the Drone is a film that was released on 2007 and directed by Seldon Hunt, has a duration of 52 minutes, in languages English with a budget of and with an IMDB score of 0.0 and with the actors in the cast . The documentary features many interviews with Dylan Carlson and live footage from the group's 2006 European tour.